OSB boards or oriented strand board are increasingly used in interior design. They are used both in structural elements, as in floors or to manufacture furniture more and more frequently. But do we know what an OSB board is?

What is an OSB board?

OSB, Oriented strand board, is a kind of chipboard made up of layers of chips of pressed wood, oriented in the same direction. Each layer follows, as in plywood boards, an orientation perpendicular to the previous layer, to achieve greater stability and resistance.

By its appearance, the OSB board is perfectly identifiable due to the size of the chips and their orientation on the board surface. However, this varies in color depending on the type of wood used in its manufacturing process, the gluing system used and the pressing conditions, from a straw color to a light brown.

The properties of insulation, soundproofing and resistance of OSB boards are similar to those of "natural" wood, although the incorporation of resins and additives tends to slightly improve certain characteristics. In addition, thanks to the manufacturing process, defects in the form of knots, veins or holes that untreated wood can present disappear, obtaining better results for regulatory purposes. 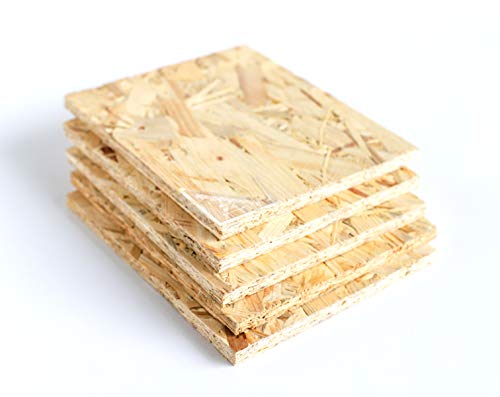 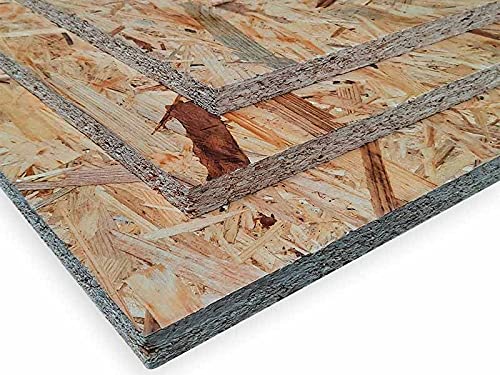 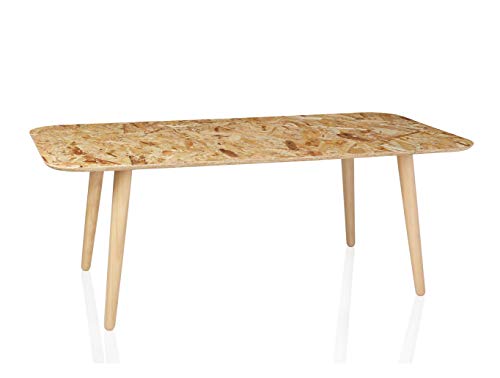 According to treatments and additives to which they are subjected, oriented chip boards are classified into 4 groups:

The main advantages of these boards lie in their mechanical properties, directly related to the geometry of the chips as well as their orientation on the board. But they are not the only advantages that these boards offer us compared to other alternatives. Have…

But all are advantages to us. OSB boards also have some drawbacks that should be known:

OSB boards are used as structural elements, coatings and furniture. They are used as a "core" in mixed or wooden beams, as a base for floors and also to make all kinds of furniture, including kitchen or bathroom furniture.

Depending on the use that are going to be given can be purchased in different variants: raw, tongue and groove, sanded to later apply varnishes or paints, etc. The range is very wide so it is not difficult to find the most suitable for each project.

The content of the article adheres to our principles of editorial ethics. To report an error click here!.

Decorate your house with Vinyls
If you are looking for cheap vinyl to decorate your home. Don't miss out on this great collection.

It may interest you

News in your email

Get the latest articles on decoration and home.